On February, 2018, I had my third solo exhibition at the Dokhuis Galerie, in Amsterdam.

My show consisted in a series of paintings. From watercolours, inks, acrylics to oils.

All of them with a similar theme, representing mother nature with symbolisms that were used in ancient times during the Paleolithic and Neolithic period. From spirals, to triangles, uterus, sacred caves and a series of bird paintings, which are represented in my latest creations.

Many people and friends attended the opening, plus there were two live musical bands: Nauseahtake and Phonic Tube.

Two weeks later, at the same place, I made an oral presentation explaining my work and it’s influences organized by the foundation Taste Before You Waste.

Unfortunalety the show only lasted one month, but it was a pleasure to share my work at the Dokhuis Galerie’s walls. 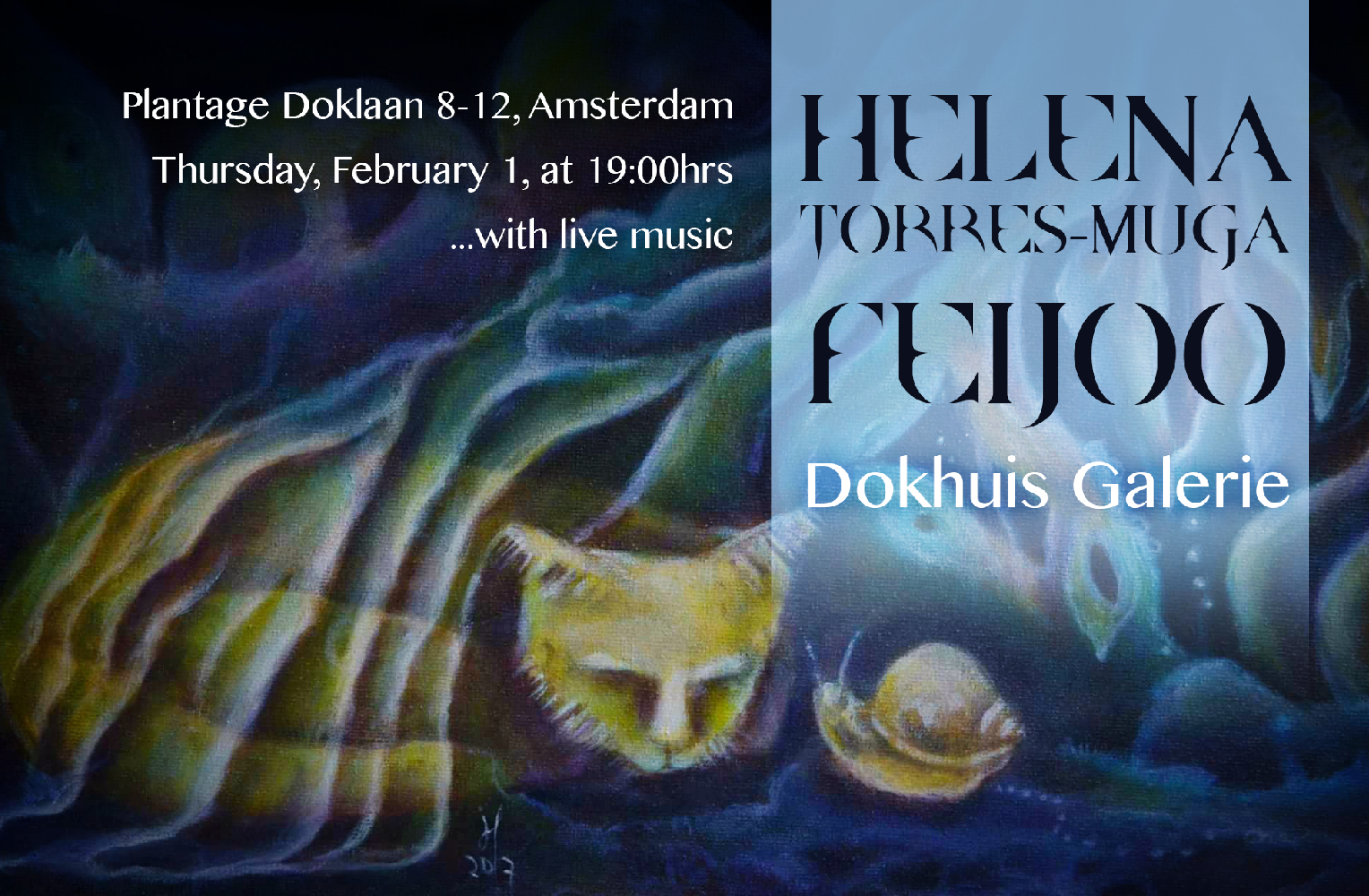